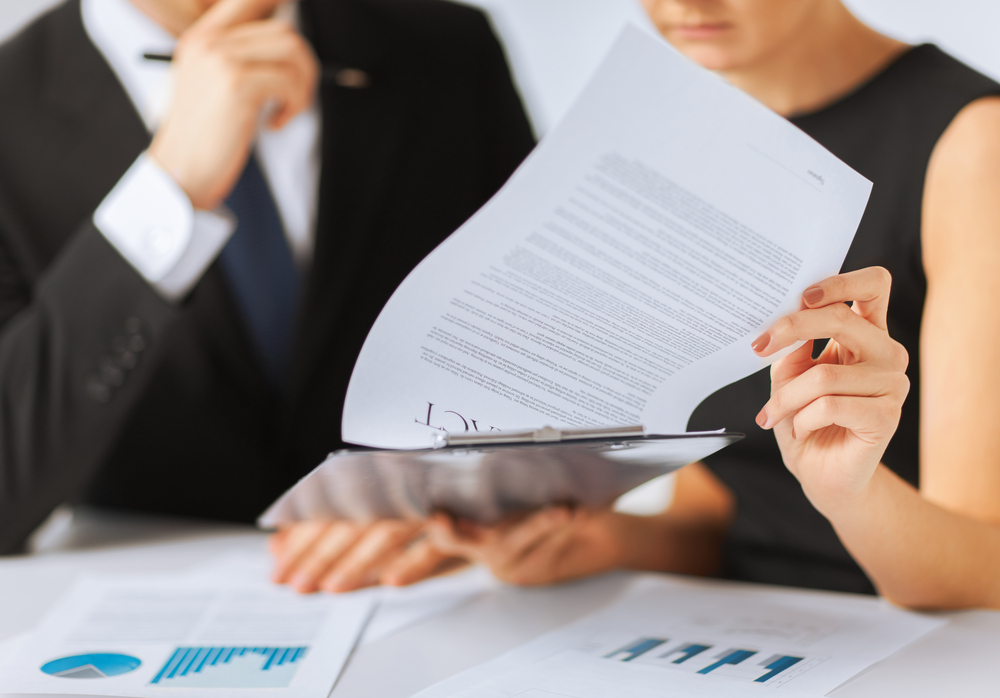 To no one’s surprise, the Bank of Canada announced today that it would leave its overnight rate target at 1/2%, just as it did on January 20 when it last met. The Bank noted that financial market volatility has slowed since the last meeting and oil prices and the Canadian dollar have strengthened. Consumer spending continues to underpin the economy as employment growth has held up despite continued weakness in the energy sector. Business investment is weak, owing largely to the demise of oil industry capital expenditure, but non-oil exports have rebounded owing to the weaker Canadian dollar. The Bank’s inflation assessment remains benign.

The Bank continues to anticipate significant fiscal stimulus in the federal budget slated for March 22 and will incorporate their assessment of the economic effects of such stimulus in their April projection. End of story.

What is more interesting is that today marks the seventh anniversary of the post-financial-crisis bull market in stocks. In March 2009, few people would have imagined that stock markets were on the precipice of a major and sustained recovery as the global economy was suffering the near-collapse of the banking system and the economy was in recession. But stocks have climbed that wall of worry more or less ever since thanks to enormously accommodative monetary policy. As Bank of America Merrill Lynch analysts point out in a note today, seven years of positive stock market returns came from 619 global interest rate cuts, $10.4 trillion worth of asset purchases by central banks, and $9 trillion worth of global government debt yielding zero percent or less. Read full Story…

After Type Press Enter to Search